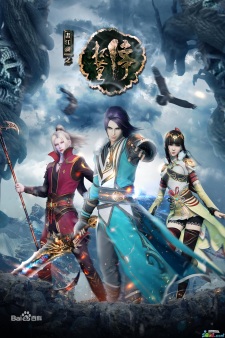 Watch Hua Jianghu Zhi Bei Mo Ting Kissanime Online free in HD.
Other name: A Portrait of Jianghu: Mourning Toast, 画江湖之杯莫停
Plot Summary: Years ago, Zong Shuai from the Middle State, Wanyan Zang from the Northern Land, and Wen Taiji from the Southern Territory suffered great loss during their fight for the hegemony of the world. As a result, a 20-year truce was established. Now, with the deal coming to an end, conflicts are brewing in the ostensible peace. In hatred and suspicion, the three families set up their respective Blood Orders, listing the names of the most important people of the hostile families and swearing to hunt them down. A breathtaking war is about to commence. 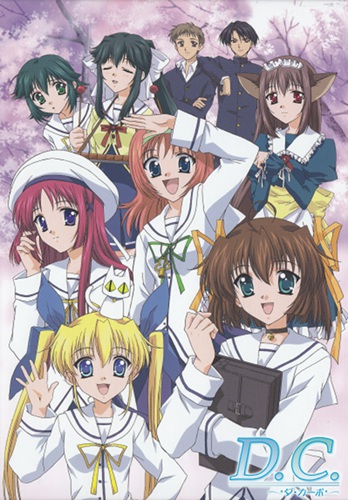 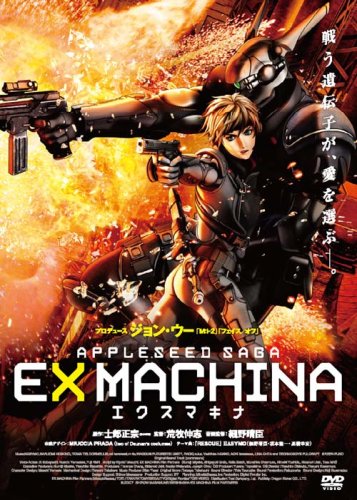 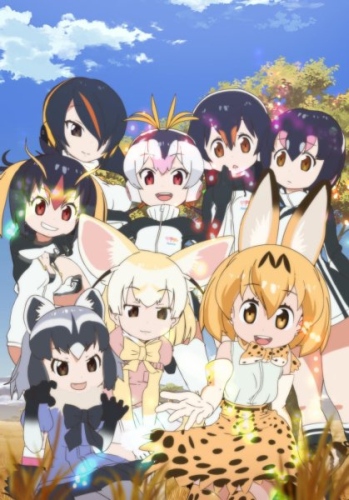 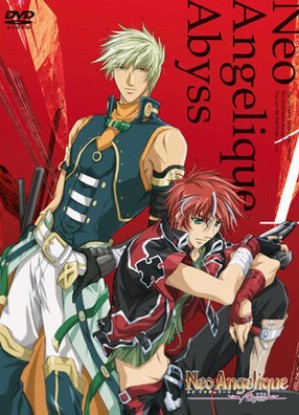 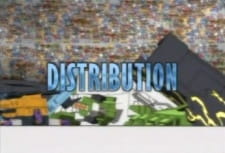 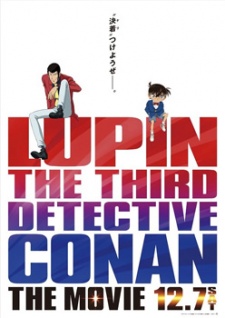 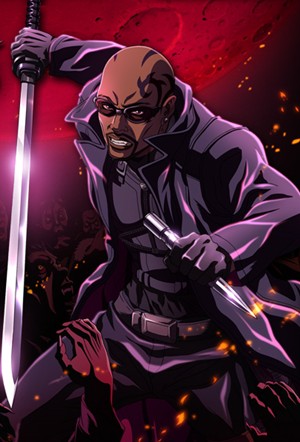 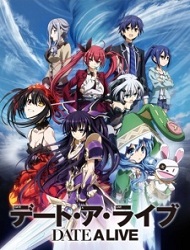 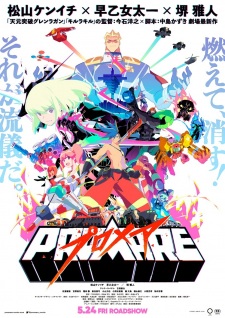 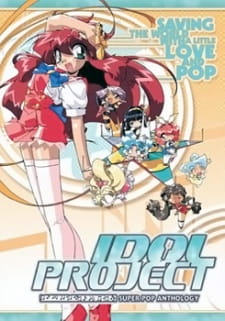 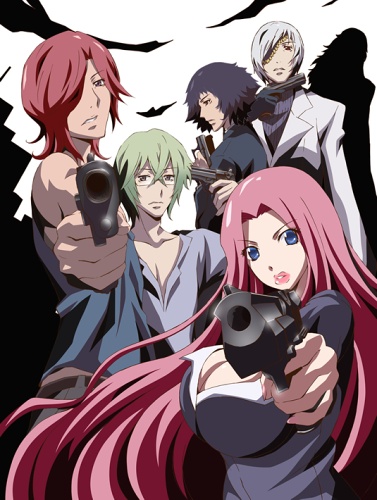 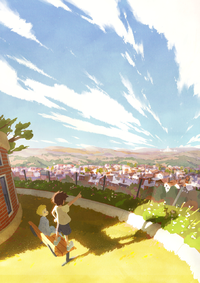 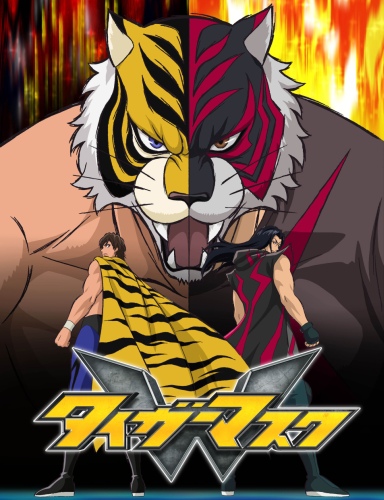 King of Fighters: Another Day 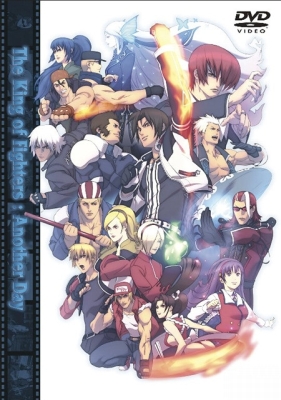 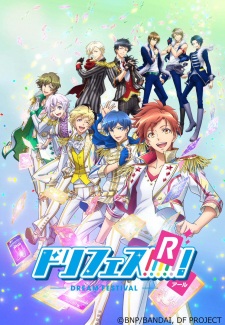 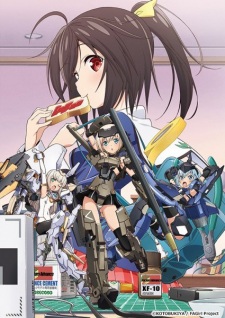 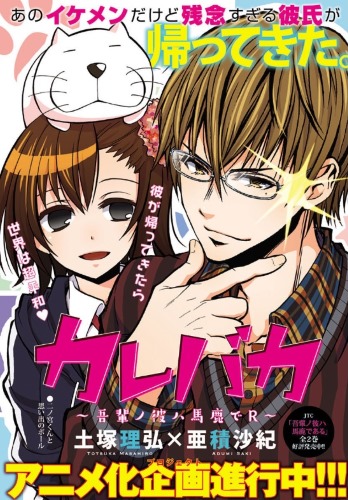 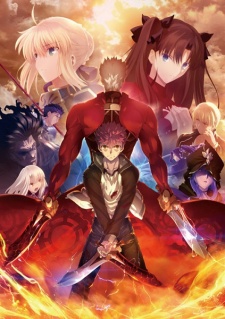 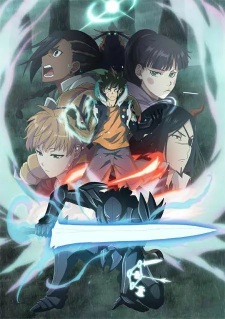 Mayonaka no Occult Koumuin: Fukurokouji to Ano Ko to Ore to 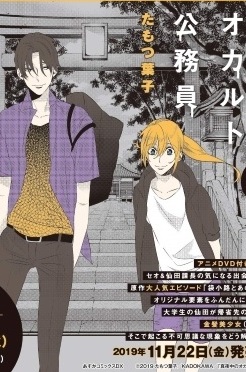 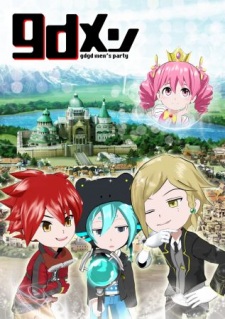 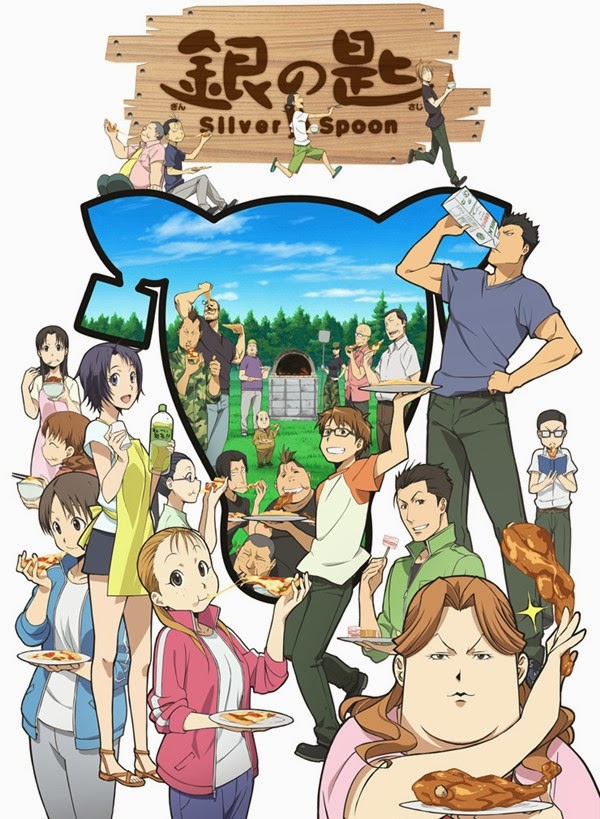 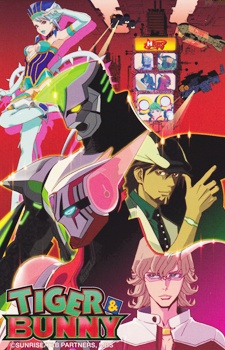 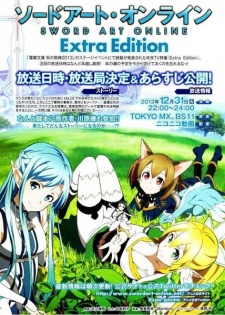 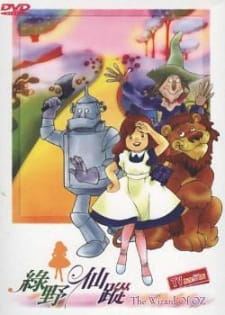 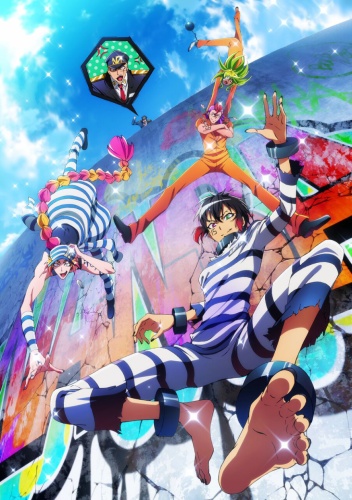